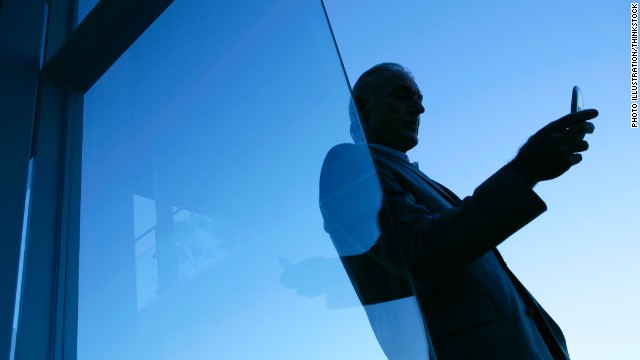 May 3rd, 2013
10:48 AM ET
Suicides almost double among 50-somethings
Teen suicides often get the most media attention - tragic stories like that of Canadian teen Amanda Todd remind us that depression is a serious mental health issue for adolescents. But a new report from the Centers for Disease Control and Prevention shows more attention needs to be directed at preventing suicide in adults as well.
Between 1999 and 2010, suicides in the 35-to-64 age group increased 28.4%, according to the CDC's Morbidity and Mortality Weekly Report. Suicides among people aged 50 to 59 years old specifically almost doubled during that time period.
More than 38,000 Americans killed themselves in 2010; that's more than double those who were killed in a homicide that same year, according to the CDC. In 2009, the number of deaths from suicide in the United States surpassed the number of deaths from motor vehicle crashes for the first time.
“Suicide is a tragedy that is far too common,” CDC Director Dr. Tom Frieden said in a statement. “This report highlights the need to expand our knowledge of risk factors so we can build on prevention programs that prevent suicide.”
Suicide rates in this age group were highest among American Indians and Alaska Natives, according to the report. The next biggest increase was seen in whites. Among American Indians and Alaska Natives, the suicide rate for women jumped 81.4%; for men it was a 59.5% increase.
The three most common suicide methods were firearms, poisoning and suffocation.
Nobody has data yet on why suicides are increasing in this age group, says Lanny Berman, executive director of the American Association of Suicidology. "But the working assumption is that it's related to the economic recession."
The 2007 recession affected middle-aged males more than any other demographic, he says. Job loss and other financial difficulties can lead to depression.
We're probably never going to have a causal explanation for the growing suicide rate, Berman says, but future research may be able to show specific trends that were occurring side-by-side during the same time period.
If you or a loved one needs help, please call the National Suicide Prevention Hotline at 1-800-273-TALK